Bitcoin news: One of the largest digital economies is about to legalise cryptocurrency

Bitcoin news: One of the largest digital economies is about to legalise cryptocurrency

India’s government – for years seen as anti-crypto – is set to give the green light to embracing the technology under strict regulation. It is believed almost a fifth of the world’s bitcoin transactions take place in India on a daily basis, with hundreds of thousands of users keeping their investments under wraps in fear of a government clampdown. This time last year, the Government of India issued stark warnings to citizens using cryptocurrencies, labelling them all “Ponzi schemes”. The Reserve Bank of India even banned local banks from engaging with companies involved in cryptocurrency.

This led to some of the country’s exchanges appealing to the supreme court which, in turn, insisted the government looked objectively at the industry.

After calls for an investigation into their use, ministers have now warmed to the prospect of digital assets having future use cases for India and its massive 1.3 billion population.

The country had been on course to completely ban cryptocurrency, with calls from the authorities to make ownership and trading of bitcoin illegal.

It is understood some ministers even wanted to go as far as jailing serial offenders.

With around 2.5 million users of bitcoin alone, the task facing any attempted clampdown looked impossible.

So a government taskforce was established in New Delhi to report back on the direction any potential legislation should take.

A top government advisor said: “But they have essentially fuelled a complete turnaround in official thinking.

“Recognising the enormous magnitude of coming down hard on cryptocurrency across all 29 states, the research has now forced the hand of the government to align itself with India’s obvious talent in digital technology.”

The result of the report – which is to be submitted by the end of February – is expected to pave the way for widespread regulation of cryptocurrencies and their use throughout India, but also signals an acceptance from New Delhi that bitcoin has a huge future in the country. 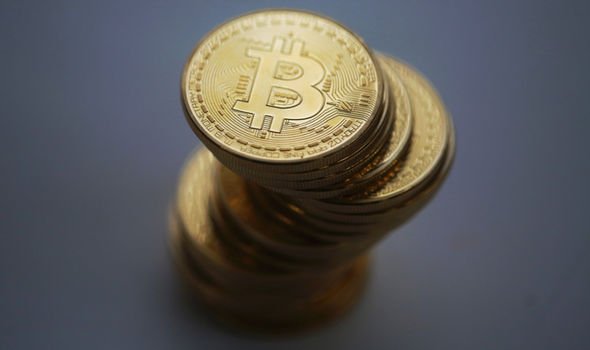 Bitcoin news: India is set to give the green light to embracing the technology.

The adviser said:  “This isn’t just about one of the world’s largest populations being given approval to forge ahead with embracing things like bitcoin.

“This will also have far-reaching effects throughout the world because there are exchanges, wallets and providers across the globe with huge customer bases in India where, up until now, the people thought it was going to be made illegal.

“It’s now going to be the opposite situation which can only see those customer bases grow exponentially.”

Qatar, the Middle East country with a population of over 2.5 million, is said...

Bitcoin’s True Stress Test Is Yet to Come

by Doris Clement
Input your search keywords and press Enter.